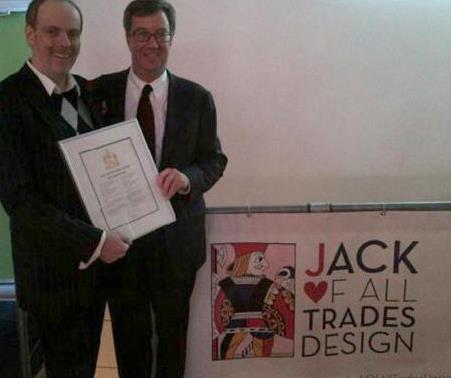 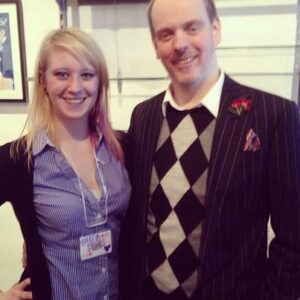 On January 20, 2013, Glenn Crawford hosted a celebratory party to recognize the tenth anniversary of launching Jack Of All Trades Design. Held at Character Salon, guests enjoyed a Mad Tea Party in true Alice in Wonderland style, savouring the Queen of Hearts’ tarts, a croquet game (complete with flamingos), delicious canapés by Jeffrey Cassidy, Pin the Smile on the Cheshire Cat, a well-stocked bar, and décor inspired by the clasic children’s story.

Clients, friends and family had a magnificent time, dancing and socializing during the wintry Sunday afternoon. Goodie bags included a special 10th anniversary deck of JOAT playing cards, boxes of heart-shaped candy from the candy bar, an antique teacup of their choice, and more.

Congratulations on the anniversary party.   You did a terrific job… from the window display, through to the charming man who greeted all, the interior, the projected images, the human cards, the wonderful food and drink… all consistent with your fabulous brand and impeccable taste.   Bravo!

I had a wonderful time. I was thrilled to be invited. 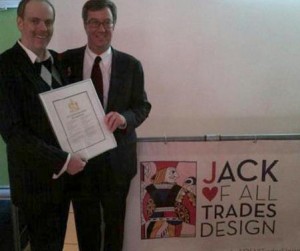 Mayor Jim Watson also popped in to celebrate and to present a special commemorative plaque in recognition of Crawford’s tenth anniversary of business. 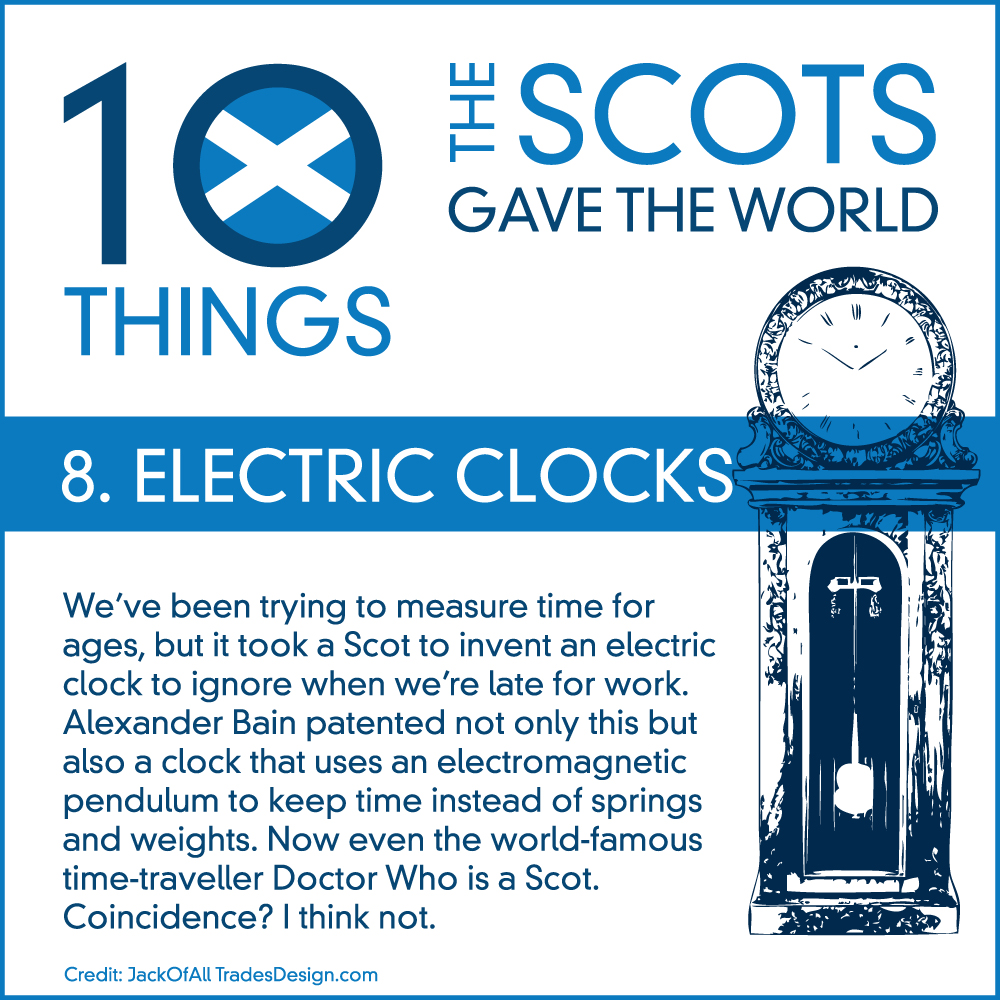 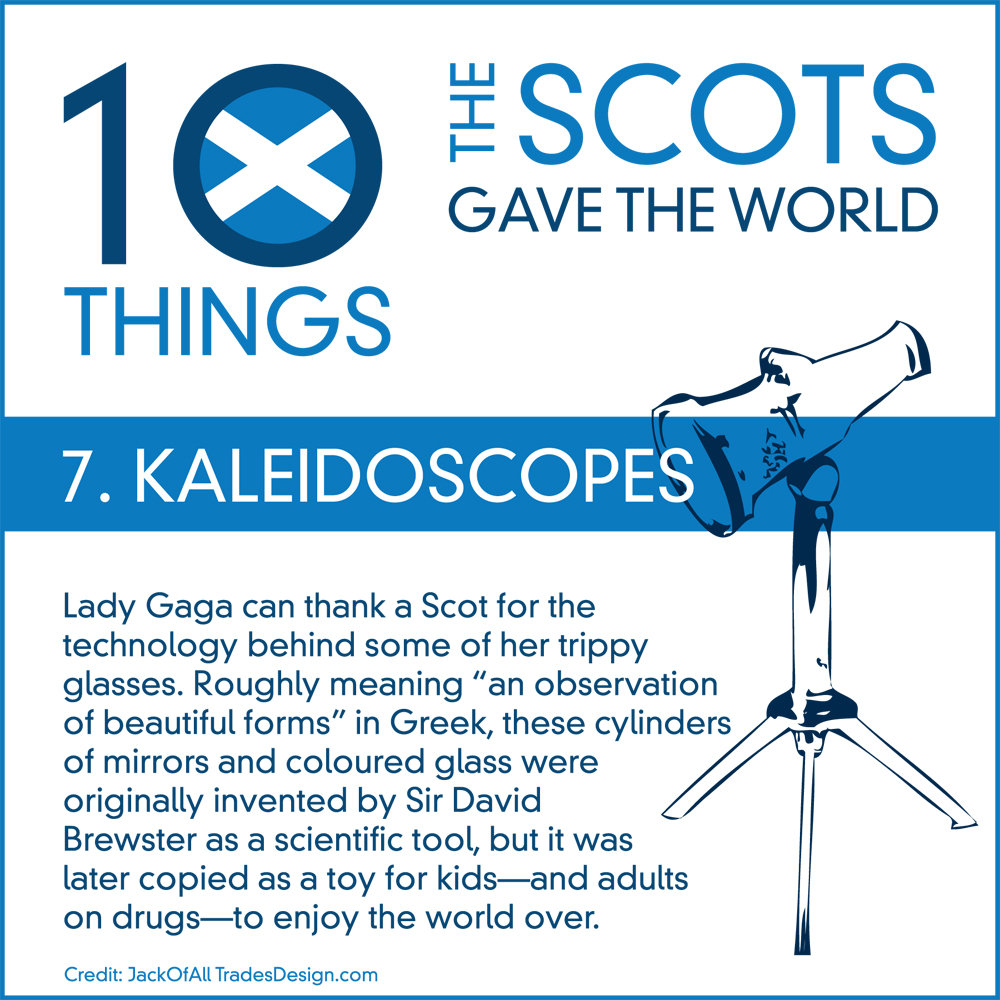 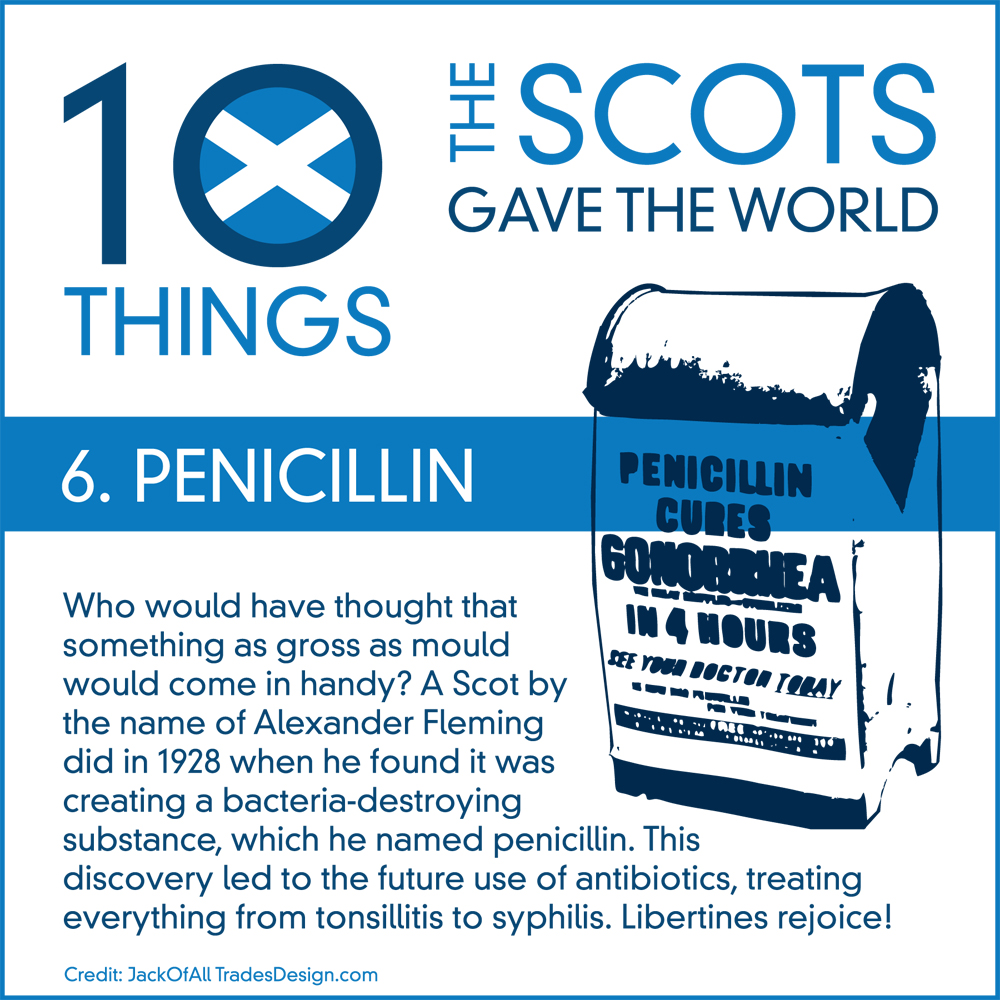